Who Wrote this Script? How to Deal with Head Trash.

November 23, 2016 by Sandler Training in Self Development 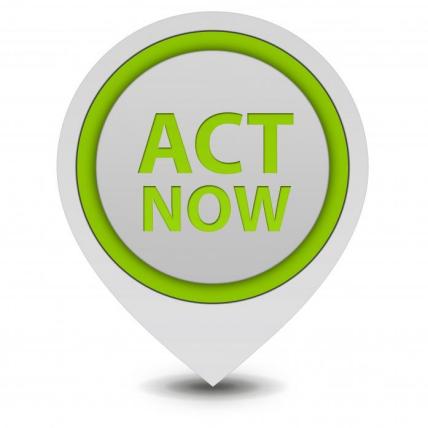 You have an inventory to take, a phone call to make, and a report to write.  But instead of diving in and getting the tasks completed, you put them off.  “I’ll get to them soon,” you tell yourself.  But your definition of “soon” and Webster’s definition have little in common.

You’ve collected all the facts and figures, weighed the pros and cons, and performed the cost-benefit analysis.  It’s time to make a decision…but you don’t.  You want to chew on the information just a bit more.  After all, the voice in your head tells you, “Important decisions take time.”

Can you relate to these situations…or perhaps other recurring situations of similar thought and behavior?  In those situations, it’s typically not the external circumstances of the world that make you think, feel, or act in an unproductive or counterproductive manner.  It’s your “scripts” and the significance you’ve assigned to them.

What is a script?  It’s your programming—behavior based on patterns of thought and action that was derived from early childhood “messages” you received from your parents and other authority figures.  Through their messages, they taught you (their version of) right from wrong.  They taught you behaviors such as looking both ways before crossing the street and not to talk to strangers.  They taught many “do” and “don’t” behaviors.  Perhaps, “Don’t act hastily,” “Be patient,” and “Don’t make decisions until you weigh all the facts.”  Those messages shaped your behavior then…and created the scripts that continue to influence your behavior today.

Scripts, and their associated behavior, that once served a purpose may no longer do so.  Today, some of those scripts may actually hinder you from accomplishing your goals, and it may be time to change one or more of them.

How do you know if a script needs changing?

…then it’s time to rewrite the script.

What will it take to rewrite a script?

You’ve been living with your scripts for some time…and you won’t change them over night.  But you can initiate the process if you are massively committed to it.

Begin by identifying the actions your new scripts would require.

Start a daily journal and commit those actions to paper in a present tense, first person manner.  For example, “I gather facts and make decisions quickly,” or “I always keep the commitments I make,” or “I follow up and follow through on a timely basis.”

Then, identify where in your daily routine the behavior defined by the new scripts would occur.  And when you reach those points, take the new action.  Do that to which you committed on paper…even if it makes you feel uncomfortable.

There is always some discomfort associated with change.  Rather than allow the discomfort to dissuade you from taking action, let it serve as an indicator that you’re doing the right thing…that you’re on the correct path.

Some people are more likely to keep their commitments when they know that someone is looking over their shoulder.  So, you may find it helpful to share your intended new behavior with those who will hold you accountable—friends, family members, or colleagues, perhaps.

Some scripts need rewriting.  Even though you played a somewhat passive role in the development of the original scripts, you now have the opportunity to rewrite them to better serve your current goals, interests, and challenges.  Don’t ignore the opportunity.

Sandler Training is a global training organization with over three decades of experience and proven results. Sandler provides sales and management training and consulting services for small- to medium-sized businesses as well as corporate training for Fortune 1000 companies. Our proven methodologies and specialized tools equip our trainees with the skills necessary to improve both their business and bottom line.
Share this article:

Maintaining Sales Motivation: Why Do You Work?

What motivates you to be the best salesperson?

The Power of Mindset