This website uses cookies to offer you a better browsing experience.
You can learn more by clicking here.

What Happened to Your Superstar? 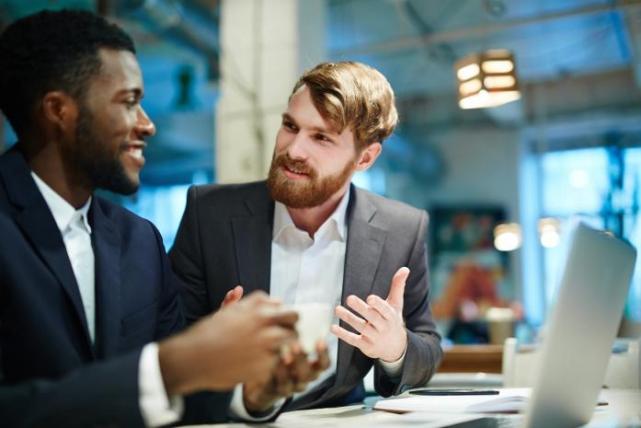 You hired someone, who by all accounts—résumé, interviews, references—is a superstar.  With a little product knowledge and direction, he should be able to hit the ground running…and hit the numbers.

For the first few months, he didn’t disappoint you.  His numbers were quite impressive—not only for a “rookie,” but even when compared to those of the veteran sales team members.

And then it happened.

His performance level…and his numbers dropped.  The superstar no longer shined as brightly.

It’s not uncommon for a new hire to start out strong.  But after the initial excitement and enthusiasm for the new job fades, the behavior, performance, and “numbers” follow suit.

Did you make a bad hiring decision?  Did the “superstar” simply lose interest?  Did he burn out?  (Can someone burn out so quickly?)

Occasionally, the answer to one or more of those questions is, “Yes.”  Most often, however, the new hire’s diminished performance is the result of not having a defined long-term action plan into which to channel his initial drive and enthusiasm.  Without a clearly defined “track” to run on, many people stop running.  They don’t come to a screeching halt; they continue to perform, but at a slower pace.

Part of your role as a sales manager is to assign quotas, interpret tracking data, evaluate performance, and if necessary, direct changes in attitudes and actions.  If you expect your new hire to perform at a specific level, you must clearly articulate that information to him.  He can’t hit the target if he doesn’t know where to aim.

Once goals are established, you must monitor his performance and be willing to provide the guidance, support, and if necessary, training needed to meet the performance expectations as he becomes more fully immersed in the position.

Here are some tips to facilitate the new hire’s success during the ramp-up period.

By first establishing goals, then monitoring performance against those goals and providing constructive feedback along the way, you not only keep your new hire on track to achieve current goals, but also to achieve continuous improvement.

To learn more about Sandler’s management and leadership best practices, join us in Orlando, March 9-10, for the Sandler Annual Sales and Leadership Summit.

David Mattson is the CEO and President of Sandler Training, an international training and consulting organization headquartered in the North America. Since 1986, he has been a trainer and business consultant for management, sales, interpersonal communication, corporate team building and strategic planning throughout the United States and Europe.

David is the author of the Wall Street Journal bestsellers, The Sandler Rules: 49 Timeless Selling Principles and How to Apply Them and Sandler Success Principles: 11 Insights that will change the way you think and sell. He regularly authors articles for business publications and continues to be involved in the ongoing creation and development of new Sandler training products and programs.
Share this article:

How to Lower Stress in Sales

Sales Pros Have to Practice, Too